Dreaming Against the World: Film Screening and Discussion

While imprisoned during China's Cultural Revolution, the artist Mu Xin risked his life writing and painting in solitary confinement. It was through his daily artistic meditations that he survived, while so many others did not. After immigrating to New York in the early 1980s, Mu Xin continued his ink painting and calligraphy practice in obscurity for close to 20 years before being discovered at the age of 74 to great critical acclaim. Filmed on location in China and New York, Dreaming Against the World is the story of Mu Xin, one of the most original and under-recognized contemporary Chinese artists of the past century, and his incredible commitment to his artistic vision and integrity. A Ropa Vieja Films and Half Mile Hill Production. 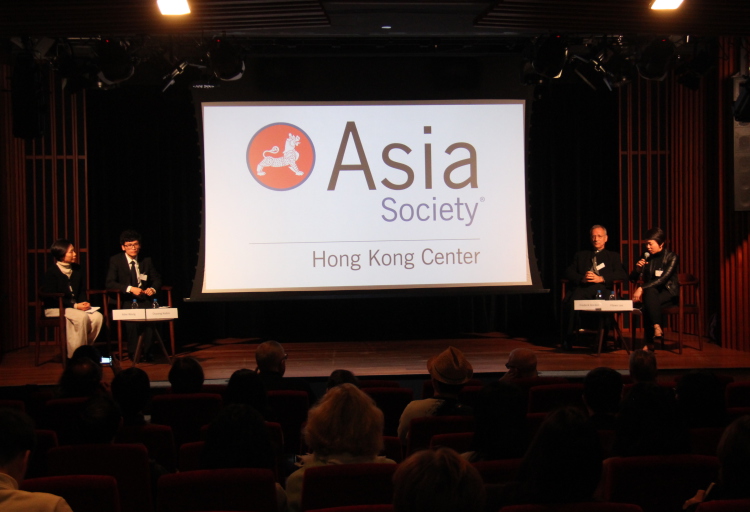 Biographies of the speakers and filmmakers: